Having left drama school in 1997 Nichola
worked as a professional actress for twelve years while running the NRYA (www.nrya.co.uk).

Within that time Nichola found herself roleplaying for various large corporate firms as well as presenting and facilitating study skills techniques for schools up and down the country.

Alongside this Nichola worked for Classic FM and Jazz FM as their morning traffic and weather girl, as well as being a regular television presenter for QVC.

In 2004 Nichola had her first book published ‘Drama and Role-play’ by Scholastic and since that time has been involved in various other writing projects.  Nichola’s work for Scholastic has involved designing classroom materials for Key Stage 2 and 3 curriculum, with the aim of accessing those students with different learning styles.

Towards the end of 2007 Nichola gained a Master’s Degree in Transpersonal Psychotherapy which led to further facilitating work in the corporate sector. Nichola has worked for companies like Rolls Royce, Pfizer, Network Rail, Ernst and Young, Coca Cola and British American Tobacco. Alongside this Nichola ran a small psychotherapy practice in Maida Vale, London.

In 2015 Raise Your Potential was established as a corporate training/coaching company.  Nichola’s courses draw on her psychotherapy and creative background, providing the foundations for solid and sustainable behavioural change. 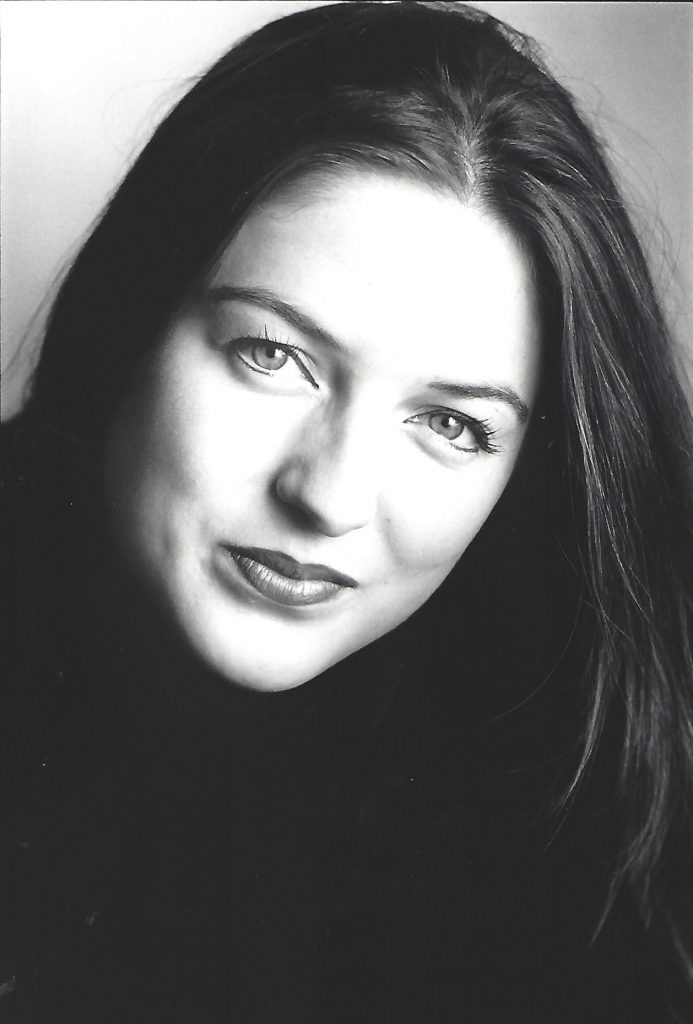 Raise Your Potential is a training and coaching company that offers workshops designed to develop the skills necessary for Self-Motivation, Leadership, Confidence, Influencing Skills, Public Speaking, Presentation Skills and much more…